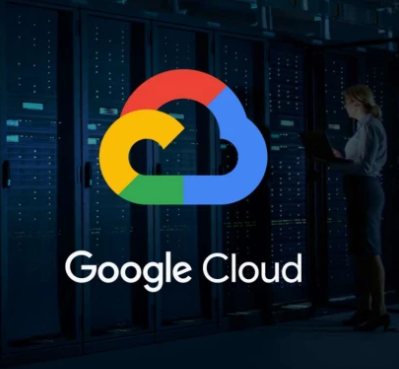 Google is reportedly seeking the Pentagon’s cloud computing contract after JEDI was canceled earlier this year.

The new project will replace the $10 billion Joint Enterprise Defense Infrastructure initiative, which went to Microsoft until the Pentagon canceled it due to legal objections from Amazon. Google is currently working on a proposal to present to Pentagon officials.

The new contract, the Joint Warfighting Cloud Capability, aims to improve the Defense Department’s cloud technology and support its AI efforts in warfare.

According to reports, Google’s cloud unit has initiated a “code yellow” that allows it to pull employees from other tasks to work on the proposal.

This comes three years after Google abandoned its Pentagon initiative, Project Maven, due to ethical concerns. At the time, 4,000 Google employees asked management to pull out of the project, which used machine learning to detect objects in drone footage and improve targeting.

It is unclear whether the contract violates the ethical AI guidelines Google adopted after Maven.