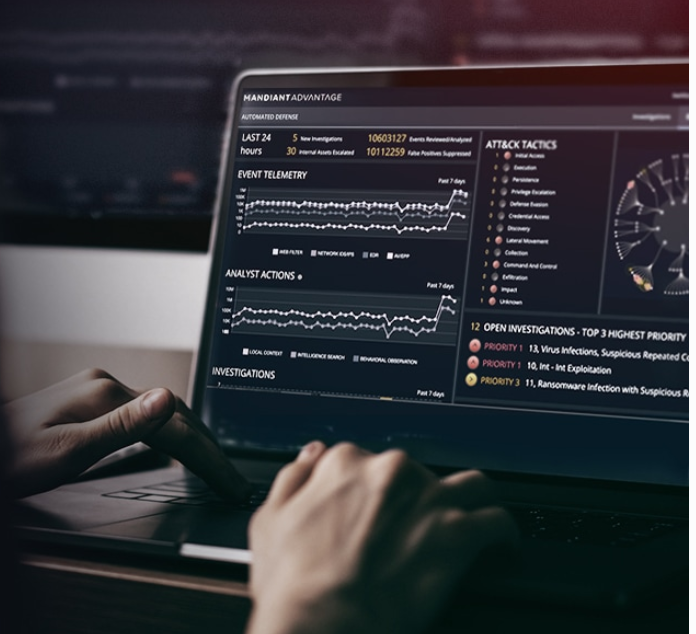 Google is looking to acquire cybersecurity company Mandiant for about $5.4 billion. Mandiant is known as the company that first uncovered details of the SolarWinds attack that affected U.S. federal agencies and businesses in 2020.

Google plans to incorporate Mandiant into its cloud – computing business to strengthen the unit’s security. Mandiant’s operations will be integrated into Google Cloud to create an “end-to-end security operations suite” that includes services such as threat detection and cybersecurity consulting.

Google intends to pay $23 per share for publicly traded Mandiant, an 18.7% premium to Monday’s closing price. The acquisition, which is subject to regulatory approval, is expected to close later this year.

Microsoft had also expressed interest in acquiring Mandiant, but reportedly backed out due to concerns that the company was not a good enough strategic fit.

The deal would be Google’s second-largest acquisition after its $12.5 billion purchase of Motorola Mobility in 2012.