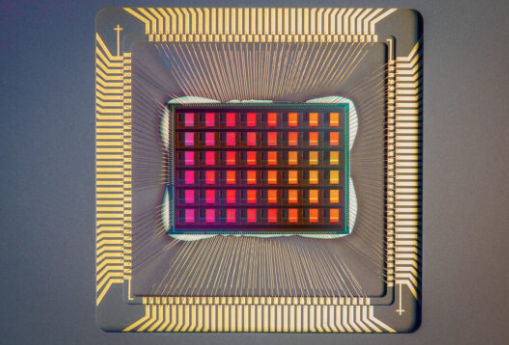 An international team of researchers has developed an AI chip that is two times more energy efficient than modern hardware.

Currently, many tiny edge devices are equipped with small batteries and therefore can only provide a limited amount of power. The new chip reduces data movement to address this limited energy and improve the efficiency of edge AI applications.

The “compute-in-memory” chip, called NeuRRAM, is described in an article published in Nature. It can be used for a variety of AI applications at the edge, such as speech or image recognition.

Computations can be performed on the chip instead of sending data to and from the cloud. This should enable “faster, safer, cheaper and more scalable AI,” according to H.-S. Philip Wong of Stanford University. Philip Wong, who worked on the chip.

NeuRRAM is described as a physical proof-of-concept that needs further development before it can be used in end devices.