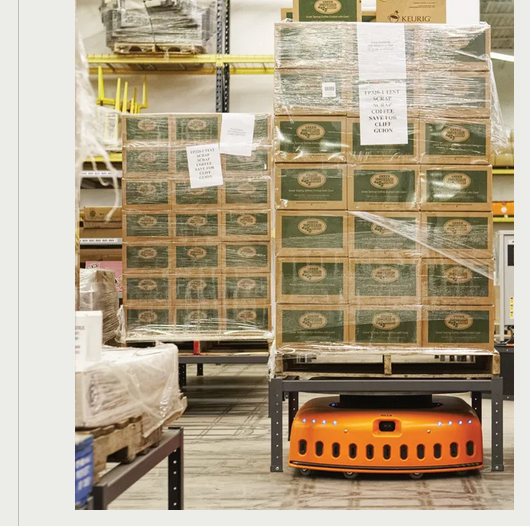 Amazon is conducting a cost-cutting review. Non-profitable business units are to be downsized.

Some employees of the affected units urden to look for another job in the company. Amazon has already imposed a hiring freeze on most positions, with the exception of research and development positions.

Amazon’s devices unit, which includes Alexa, is under scrutiny. About 10,00 employees are currently active here. In recent years, the division has posted annual losses of more than $5 billion. Reportedly, it is still being examined whether new functions could save the lady’s out.

Amazon on Thursday unveiled Sparrow – the latest warehouse robot. It is a Ki – controlled robotic arm , which will soon be able to identify all items in Amazon’s inventory. At this point, it is 65%.

Amazon”s base for robots was previously Kiva Systems. After the acquisition, the subsidiary is called Amazon Robotics, your specialty is the construction of warehouse robots.

Just in uni, the company unveiled its first fully autonomous warehouse robot. It is called Proteus and operates Amazon’s trolley, which it uses to transport parcels through the sorting centers.