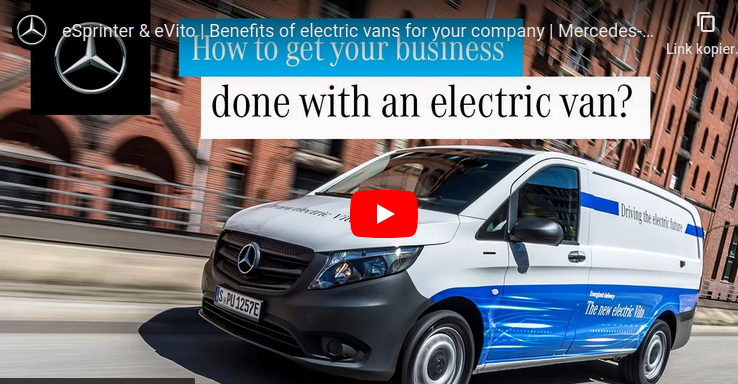 Rivian Automotive Inc. explained that plans to jointly produce commercial electric vans in Europe with Mercedes-Benz AG would be put on hold for the time being. The companies will not pursue a joint venture to invest in and operate a Mercedes plant in Poland.

As recently as September, both companies had announced in a letter of intent that they would share resources and produce two large electric vans, one based on Mercedes-Benz Vans’ VAN.EA architecture and the other on Rivian’s Rivian Light Van platform second generation will be based.

Mercedes then noted that it will continue to build the new plant in Jawor, Poland, to manufacture large electric vans, although it will have a smaller footprint than originally planned.

Rivian does not appear enthusiastic about continuing the partnership with Mercedes, as Rivian will focus on its existing consumer and retail businesses in the near future. Whether they will remain open to a strategic partnership in the future remains to be seen.