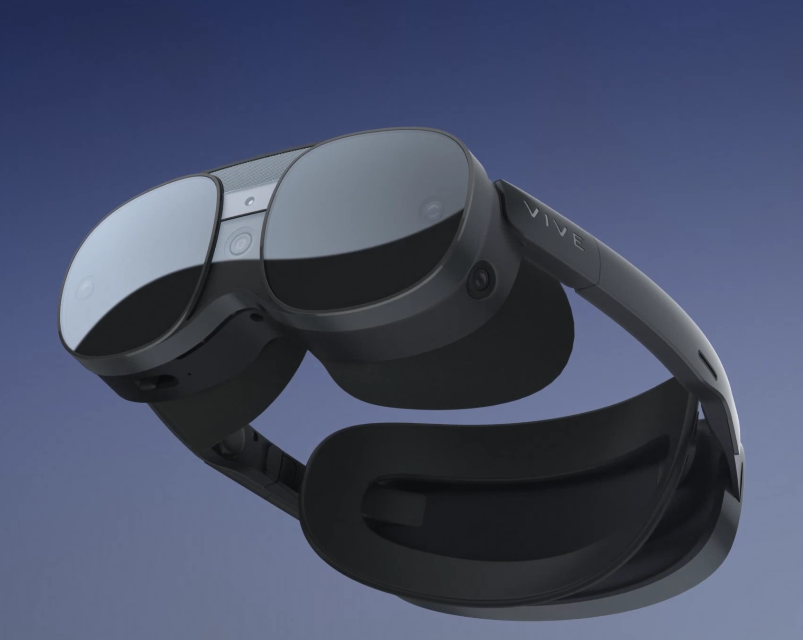 Like the Metas Quest 2, the Taiwanese device is powered by the Snapdragon XR2 chip. It has a 90 Hz refresh rate, 2 GB of memory, 128 GB of storage, 15 hours of battery life and a screen resolution of up to 4K (2K per eye).

Like Meta’s quest line, it features hand tracking. Warning: HTC plans to introduce a face and eye tracking unit for the device later this year. The pre-orders currently received for the VIVE XR Elite are expected to be delivered at the end of February.

– HTC’s headset is about three times as powerful as Meta’s $400 Quest 2 headset.

– it competes with Meta’s more advanced Quest Pro, which retails for $1,500.

– both could rival Apple’s upcoming mixed reality headset, which could be announced as early as this spring, priced at $2,000-$3,000.